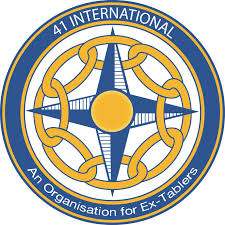 41 Club is the more commonly used and shorter name for The Association of Ex-Round Tablers’ Clubs a social networking organisation for men aged over 40 who are also former members of Round Table. Thus, 41 Club forms part of the Round Table Family of clubs, together with Round Table, Ladies Circle and Tangent.

Round Table itself was formed in 1927, exclusively for men aged under 40, with the intention of offering younger men the benefits afforded by similar groups such as Rotary Club, which were dominated by older people. It took off quickly, and within a few years there were more than a hundred Tables in towns and cities across the UK.

It became common practice for retiring Tablers to stay on after retiring age as so-called “honorary members”, however it soon became clear that Table risked itself becoming over time a group largely of older people.

The first Ex-Tablers Club was formed in Liverpool in 1936. Former Round Table members from other parts of the UK quickly followed suit, as later did former Tablers overseas (Round Table having become an international group in the post war years).

The Association was formed in 1945 at a meeting of 41 Clubs in Wakefield and the first President, John Shuter of London Old Tablers Society, was elected. Today there over 18,000 members in 820 clubs across Great Britain and Ireland . Their primary objective remains to support The Round Table in their activities.

Members of Round Table are obliged to end their membership when they reach the age of 40 or 45, according to the country in which they reside.

41 International was formed in 1975 and is the association of (currently) twentyfour 41 Clubs throughout the world. 41 Club is an organisation which further develops the friendship and comradeship which the members enjoyed when they were members of Round Table. 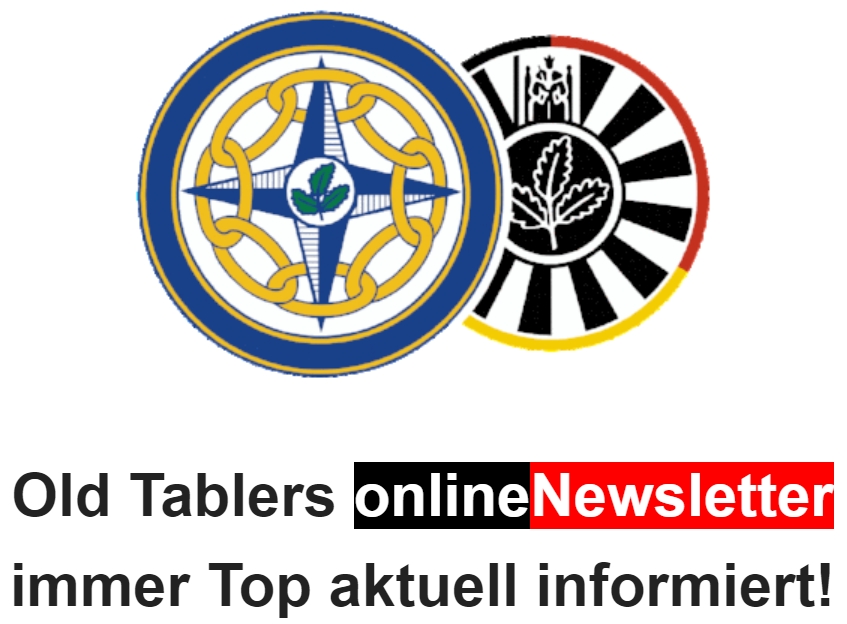